What is Dulce De Leche? 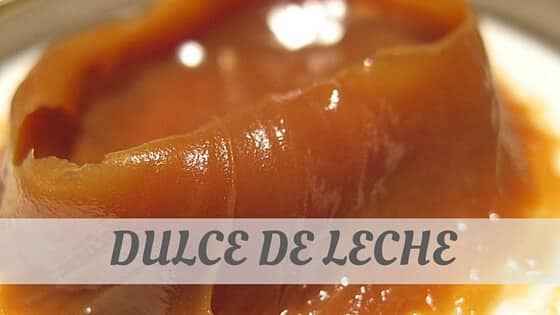 Category = A to D

Dulce de leche is a Spanish word, which means it can be pronounced in one of two ways. In European Spanish, a 'c' followed by an 'e' as in 'dulce' (which means 'sweet') sounds like the 'th' in 'the'.

In South American Spanish, the pronunciation of 'dulce de leche' is more straightforward - the 'c' sounds like an 's' as it would in English - think of a word like 'place'. That is the only tricky part of pronouncing this term - 'de leche' is pronounced as written.

English-speakers should decide which pronunciation to use depending on location. If you are in the United Kingdom, the European Spanish form is more correct, while those in the US and Canada will find the South American form more relevant. That said, dulce de leche is most commonly found in South American recipes, so if you are undecided, go with that pronunciation. Dulce de leche pronunciation is quite straightforward once you have chosen which phonetic spelling to use - listen to the audio, look at the phonetic spelling and follow it with your normal accent.

What is Dulce de Leche?

Dulce de Leche is caramelized condensed milk, and it obscenely and dangerously delicious. You can buy it ready prepared in cans, or you can make it yourself - you will find recipes for it here.

What does Dulce de Leche mean in English?

The literal translation is 'sweet' or 'candy' (dulce) from (de) milk (leche).

Dishes made with Dulce de Leche

Dulce de leche is used in numerous sweet dishes - it is a popular ice-cream flavor, it makes a delicious filling and topping for cakes, and it's also used in desserts. 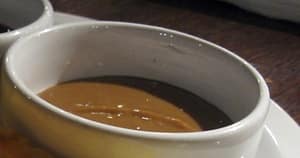 Search For A Word